This question often comes up in thatched cottages. With the reputation of being overpriced, many are desperate to one day have access to a new home. Hence the recurring question: how to find a way to lower the price of new homes?

Why is new housing so expensive?

There are no miracles. The pile-up of constraints of all kinds spontaneously pushes the price of new housing upwards. Some explanations for this phenomenon:

The scarcity of building land is the first factor contributing to this inflation. In spite of the denials of the public authorities who swear by the great gods of their perfect goodwill, there is a long way to go. The desire to densify – or at least not to wasteland resources and miter the landscape – frequently comes up against the harsh local reality. Between elected officials more concerned about their re-election than about triumphant urban planning, local residents who are victims of the NYMBY (Not In My Back Yard) syndrome, and the finances of local authorities unwilling to spend on new capital expenditure, convergence is often perfect: everyone agrees on the principle, but elsewhere. Wonders of decentralization.

The cost of engineering services and works is also on the rise. The diktat of well-thought-out regulations – good advice but badly paid – adds up the obligations and extra costs: a thermal study prior to filing for building permits, numerous parking lots, often covered or buried, new thermal and acoustic rules, pre-equipment for electric vehicles, and connection to fiber optics are just some of the indicators of the performance expected of new housing.

As for the marketing of this new production, the economic climate, which weighs on the pace of sales, encourages additional marketing expenditure, generates carrying costs, and encourages people to turn to sales methods or service providers that are supposed to be more efficient and certainly more expensive.

How to lower your price?

Squaring the circle or sex of the angels, the difficulty is real. Determining the theoretical ways of saving is vgnice but often unproductive school exercise. The main items of the direct cost price of a real estate complex are indeed stubborn and not very malleable.

The scarcity of available land argues more in favor of its increase than its decrease, in a country where demographic dynamism and the multiplication of households (de cohabitation, divorces, longer life expectancy) weigh more heavily than timid and risky government attempts at moderation (capital gains tax on building land, sale of public property with a discount for social housing). The intervention of public developers does not solve the issue in an obvious way either.

On the technical side, the announced normative pause has not yet proved its entry into force and will not lower the current level of requirements (of normative inflation in France). There is still the possibility of other constructive sectors such as wood or metal, but with fewer and less trained professionals, which would guarantee high-cost prices.

The classic commercial method will hardly improve the ordinary: the sales teams of real estate development companies have been operating on the same model for decades, while real estate agencies and external consultants charge equivalent fees. As for the large specialized structures, their sales scheme and the stacking of hierarchical levels and pyramid remuneration make their intervention necessarily very costly.

What, in the end, remains as a workable lead, apart from a bias to radically question existing commercial practices?

Logement Direct is a prototype – already operational – of a new marketing method. Direct sales thanks to the short circuit.

The idea is to appeal to the Internet user to invest himself personally. By spending a little time to discover the real estate offer, look at the plans and illustrations, read the descriptive notices, compare prices and rents, he has all the useful elements at his disposal. He can thus form an opinion and above all, he can ask for the reservation of the property he has pre-selected by himself online.

In doing so, he is in the front line and saves the intervention of the traditional sales department. Quite naturally, he reaps the benefits through a systematic price reduction and a minimum amount of 6% compared to the developer’s grid price.

On Logement Direct, the price saving is therefore structural and applies to all products and in all seasons, not just to a few products that are sold off, poorly designed, or as a result of a special promotion.

The launch of the site is already effective and the real estate offer is intended to cover the whole of France, even if its development involves a gradual increase in the number of promoters who are partners in the project.

In spite of the priority offered to individuals, professionals can also use its services; this however supposes that they are paid by the clients who will have mandated them for the research.

Short circuit, direct sales, online reservation request, product documentation, information on tax or financing schemes, partnership with the real estate credit broker IN’FI for an online credit application; these traits are part of the service offer of Logement Direct and undoubtedly constitute the common core of the DNA of a new kind of real estate player.

Without forgetting the result: cheaper for the Internet user! 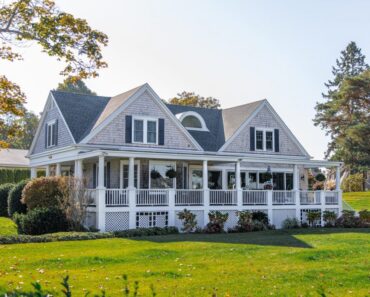 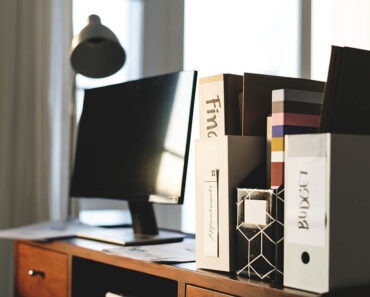 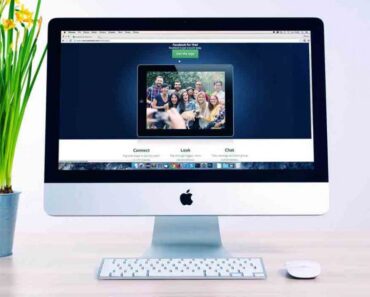 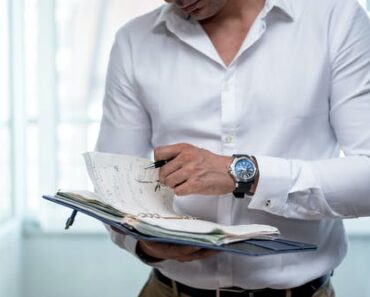 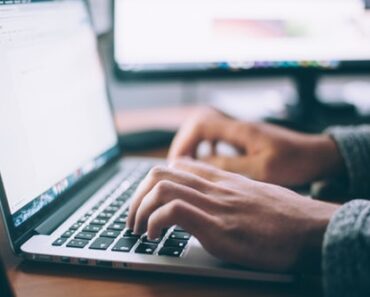 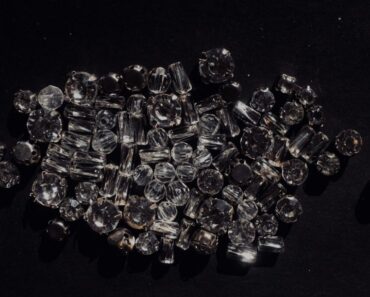 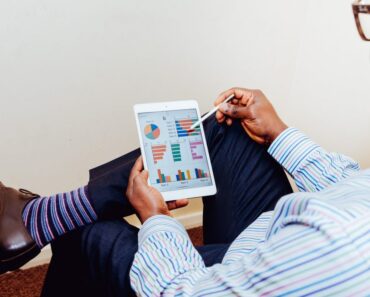 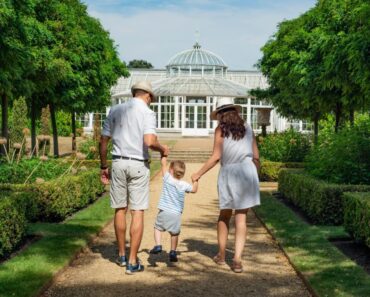 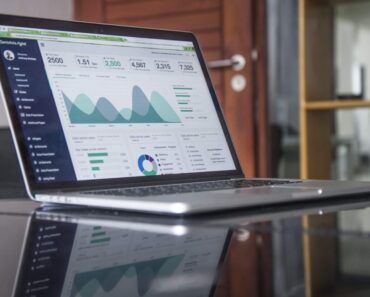